Apple iPad Air 4 has an almost all-screen front that measures 10.9 inches and supports the Apple Pencil. It comes with the A14 chipset and has unrivalled power that makes it easily perform several demanding tasks as well as stream high-quality video. 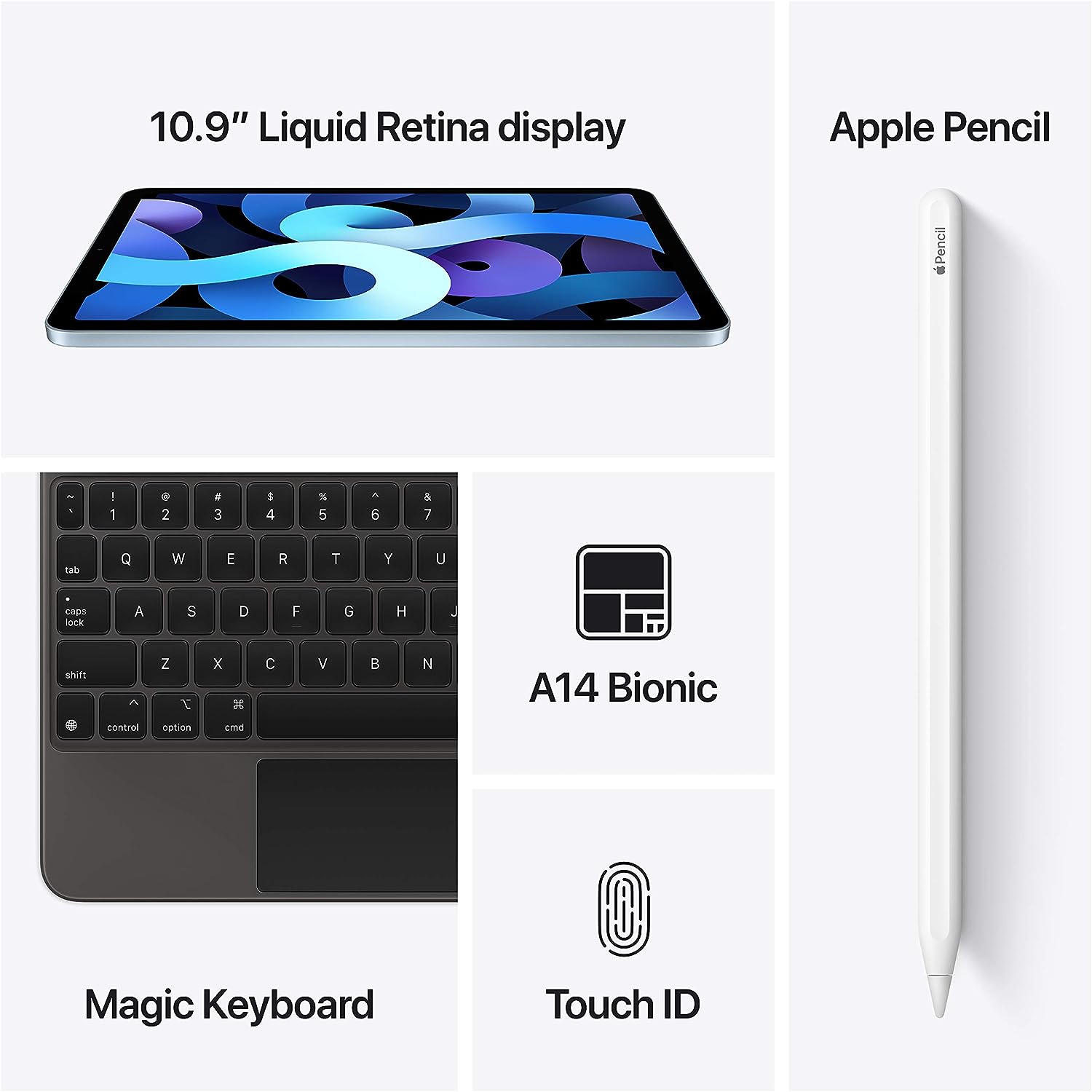 It has two powerful stereo speakers, 64 GB storage a 12Mp rear camera, and a 7MP front camera. The operating system for this tablet is iPad OS14 while it has a Touch ID for biometrics. Buy Apple iPad Air 4 at Apple Price Kenya at the best price and genuine apple products. Order online and have it delivered to you.

iPad Air 4 has a 10.9-inch Liquid Retina display that will be great for viewing purposes amongst others.  Its resolution is impressive as it stands at 2360×1640 and equates to 264 pixels per inch. The screen makes a great companion for watching videos and streaming content thanks to its vibrant colors and strong peak brightness.

This device runs on the powerful A14 Bionic chipset that was seen on the Apple iPhone 12 series. The chipset integrates a four-core GPU and brings faster graphics performance. Through it, daily tasks are more fluid, gaming graphics are much better and machine learning has a big leap in all-round performance.

You will get to enjoy the feel of iPadOS 14 software on your iPad Air 4 Tablet. It is amongst the best software on tablets and facilitates the smooth transitioning of apps. Several major apps have been optimized for this tablet’s display while the software also brings widgets and other features.

The rear side of this tablet hosts a 12MP camera that has an f/1.8 aperture and which also serves as the main camera. It performs well while using features such as augmented reality and is good for taking regular photos for uploading on social media. The 7MP front camera is also satisfactory enough and supports front-facing video. 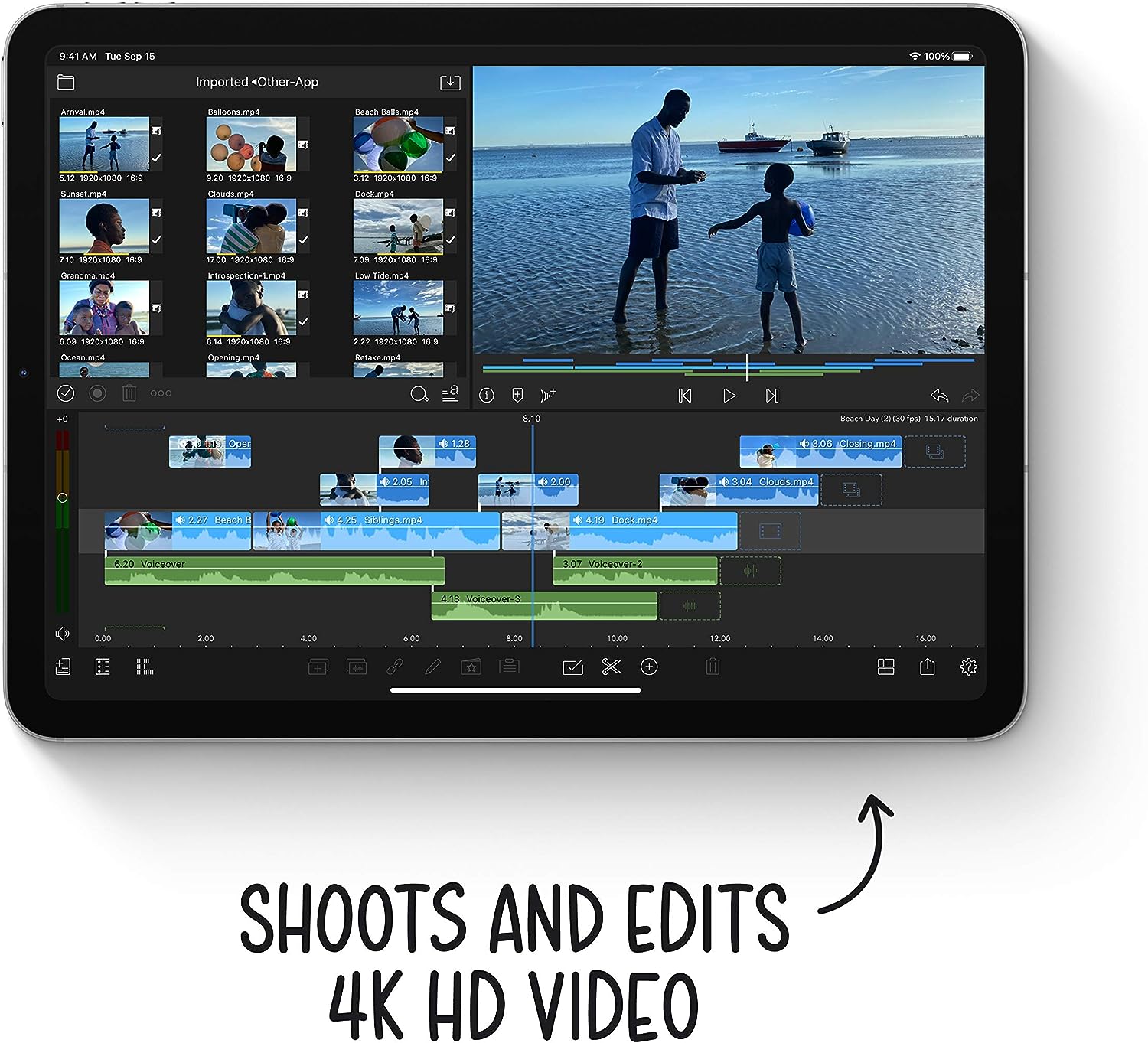 The touch ID feature has been incorporated into this tablet and will allow you to unlock your phone easily. Through it, your device will be kept secure while you will also be able to authenticate Apple Pay online. Touch Id further enables you to make purchases in various Apple digital media stores.

The battery for iPad Air 4 will allow you to enjoy up to 10 hours of video playback while being on a single charge. It has a 9-hour capacity for web surfing. It is fast charge capable and enables up to 50% fast charging in half an hour.